Why I Ran the Full Marathon 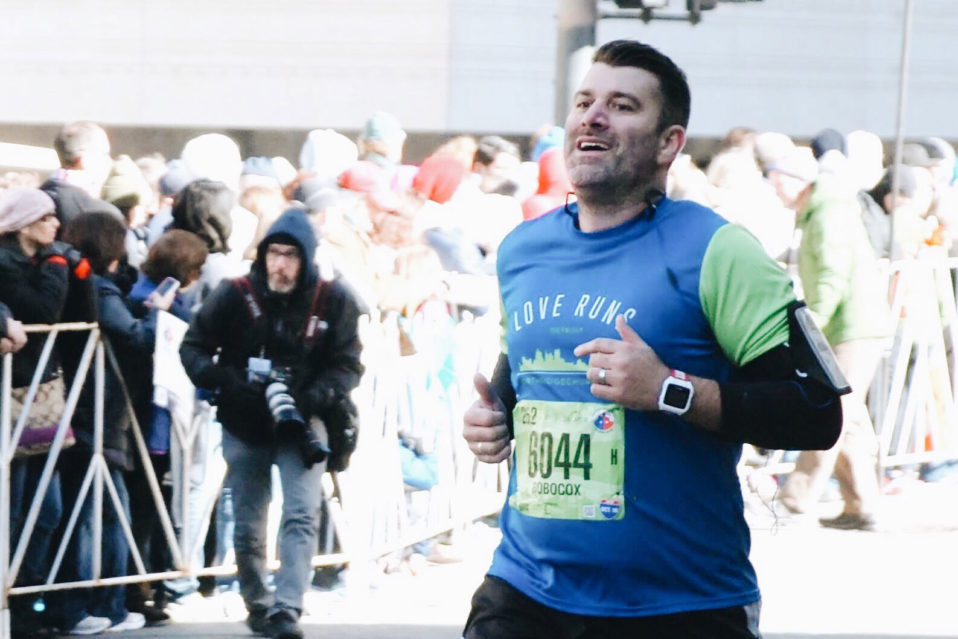 When I decided to run the Detroit Marathon, it was so I could say I did it. In fact, I was planning on running the half marathon as a build up to the full. I figured this was something I could handle, having been a runner most of my life.

When NorthRidge Church announced the cause for the 2015 RidgeRunners season, I was floored. The fight against Human Trafficking is something I’ve been passionate about for years. The fact that children and adults have been enslaved for decades beyond when slavery in this country “ended” blew my mind and, being someone who always wants justice, I was ready to fight for them.

I realized that this marathon, the 26.2 miles was something I had a choice to do. I could say “I’m good with 13.1 miles, I can do that” or I could say “I don’t know how on earth I’m going to run 26.2 miles, but I’m going to do it because these kids and adults that are enslaved don’t have that choice.”

YOU CAN DO IT. This is your time to stand up for people who can’t stand up for themselves. The money that you raise goes to these people who can’t fight for themselves. When you’re tired, when you’re weak, when your legs won’t respond how they want, just know that those people, who don’t even know who you are, are waiting for that chance for freedom. They are waiting for you, and every dollar you raise will help lead them toward the light they’ve been looking for possibly their whole life.

This error message is only visible to WordPress admins

Your ticket for the: Why I Ran the Full Marathon

Why I Ran the Full Marathon